HOW IT ALL BEGAN

The Moholoholo Wildlife Rehabilitation Centre was established in 1991. A businessman from Pretoria in South Africa, Mr Strijdom, owns the farm on which the Centre is situated, and he in turn asked Brian Jones to establish and run the rehabilitation centre for him. Brian already had a Crowned Eagle in his possession and his reputation for the work he did with wild animals had spread rapidly. Brian Jones has been helping and caring for injured and orphaned animals from the age of four and thus he brought a great deal of knowledge and experience to the establishment of this rehabilitation centre

Very soon a variety of animals were being brought to him that were either orphaned, injured or poisoned and in need of help. The plight of Africa’s animals and our natural system has always been the main concern at Moholoholo and the philosophy is that awareness must be spread if we are to save our wildlife.

With Mr Strijdom’s dedicated support the Centre has expanded tremendously over the years and as a result Brian has, on numerous occasions, been invited to give talks all over the country and in various states in the USA to spread the message and inform people of the predicament our wildlife faces today. 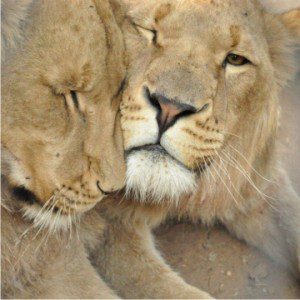 In 2003 Dr Ian Player nominated Brian Jones for the Terra Nova Award and Moholoholo’s work has been featured in many TV programmes and series, such as ‘Wild Orphans’, which have been screened far and wide including on the National Geographic Channel.

At Moholoholo we are often faced with the difficult decision of what to do with an injured or poisoned animal which will not be able to be released back into the wild. As a result, we have a number of ‘permanent residents’ that reside at the centre at our own cost and are used as ‘ambassadors’ for their species. Members of the public are therefore able to get an ‘up close and personal’ experience of these incredible creatures, while we have the ability to practically demonstrate to the public the problems that wildlife is facing as well as being able to share information about each animal here at the Centre. Moholoholo receives 1 000 school children and adults on average per month. They visit the Rehabilitation Centre where they attend a guided tour during which they hear about these problems and the challenges associated with conservation and habitat protection.

We often receive calls which require Brian to go out and rescue animals such as baby rhinos that have been abandoned by their mothers, or leopards, cheetah and hyena that have been hit by cars, caught in snares or poisoned. The costs involved in caring for these animals are absorbed by Moholoholo in an attempt to convey the message that it is not necessary to shoot such animals, but that they can, in fact, recover after treatment and be relocated at no inconvenience to the inhabitants of the area. 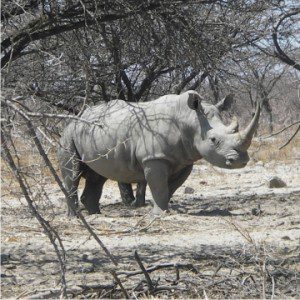 Moholoholo is also actively involved in ‘problem animal’ control on farms and in tribal areas. The animals are removed from the area where they are unwanted and relocated to an area where they are welcome. This too is done at Moholoholo’s expense and is primarily done to save them from an often painful and gruesome demise.

We are involved in a research forum which investigates the movement of leopards. To date we have captured and collared a number of leopards for this research and the results have been astounding. We are often called to remove a ‘problem leopard’ and we use such opportunities to gain more information on the species. Where funds allow this, we can release them fitted with GPS collars.

Our research also extends to a number of vulture species. We have tagged and released hundreds of vultures whose movements are subsequently monitored. Many vultures are brought to us due to poisoning and we have been able to fit tracking harnesses to a few before releasing them – we have been astounded by the range of some of their movements.

Here at Moholoholo we run a successful Serval breeding programme. In the Eastern Cape, Nature Conservation officials claimed Servals had become extinct in the area about 80 years ago and were beyond redemption. However, we have released 69 Servals there over the past eight years – 19 in the Shamwari Nature Reserve alone.

The main aim of our efforts is to raise awareness regarding our dying environment, not only in our own country but worldwide. Hopefully, when the world sees the Rehabilitation Centre on their TV screens, or when they visit our venues, they too might recognise that they have a problem in their own countries and that the wildlife of this world depends on humans to speak out on their behalf. 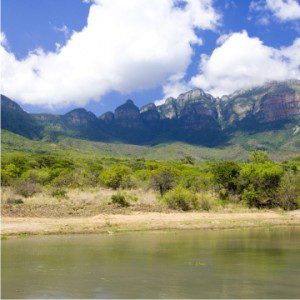 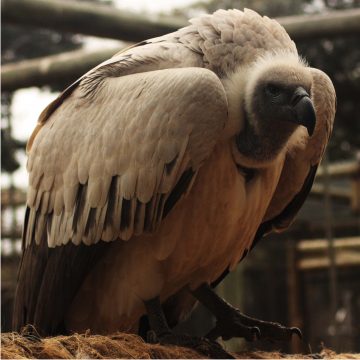 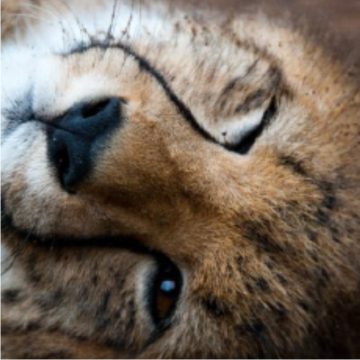 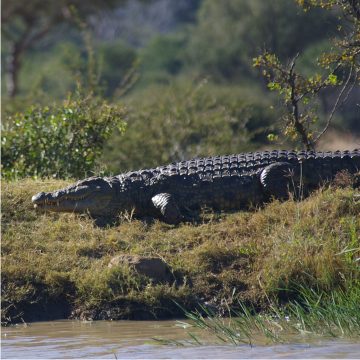 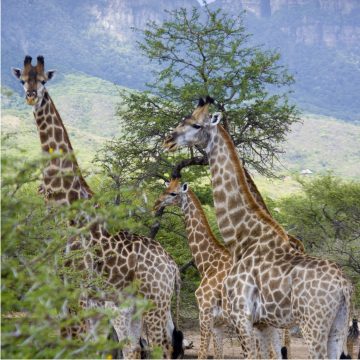 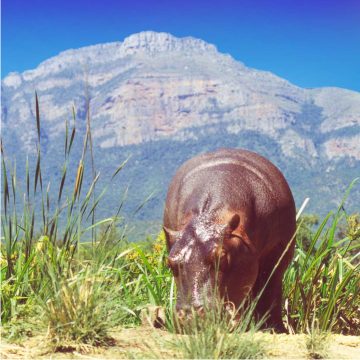 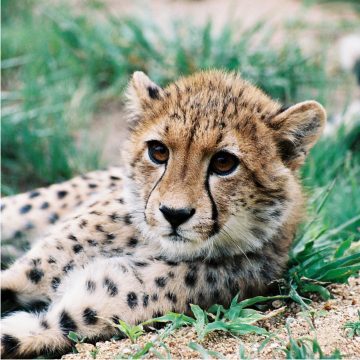 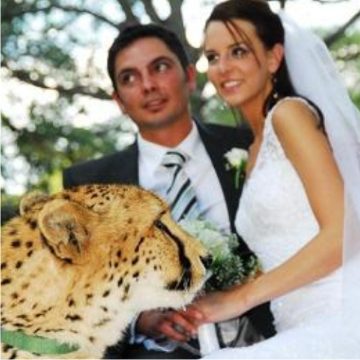 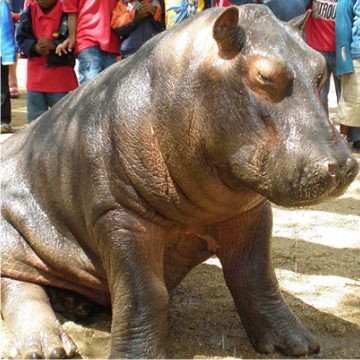 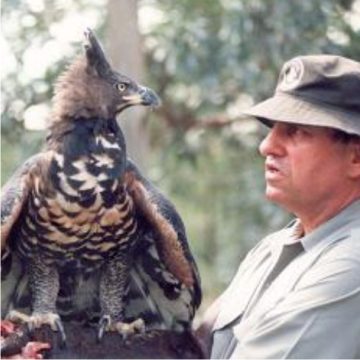 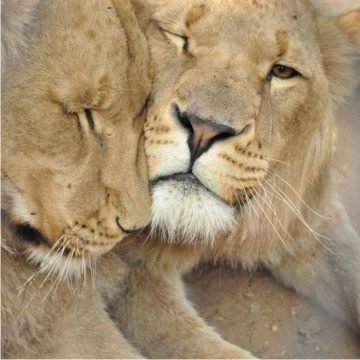 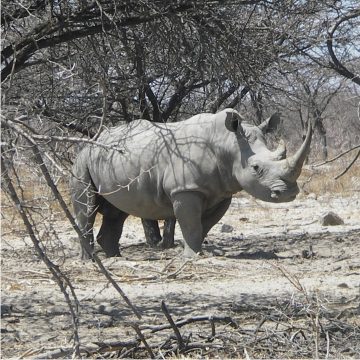 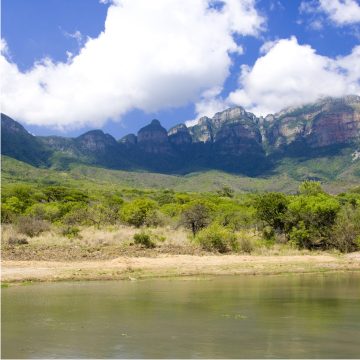 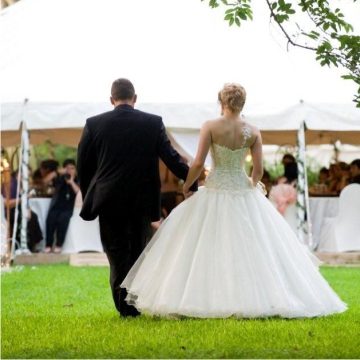 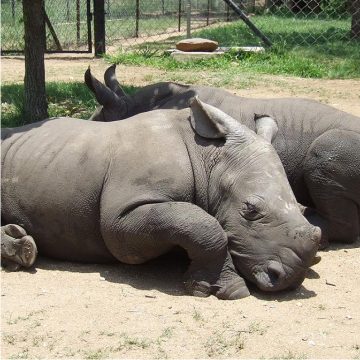